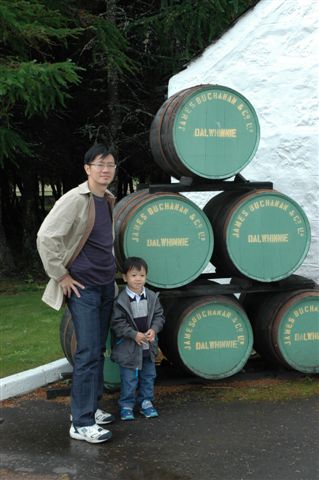 Left this small quiet town.  Not too far away is the Scotland’s highest distillery, Dalwhinnie.  Right entering the distillery, my wife asked me what’s for the two large oak cask outside the still house.  It looks very similar like the mash tun but it can’t be.  I have a guess of some water tank.  Close, but wrong, it’s actually the worm tub again, acting as a condenser.  Our guide showed us through the distillery quick, but quite covers all the question.  I was very stupid to asked the question when I found they are using liquid yeast like Glenfiddich.  I asked why are they choose liquid yeast when most distillery use powder forms.  The guide answered interesting: they choose liquid because they found it’s performs better, and NO most distilleries use liquid because all Diageo distilleries use liquid.  How stupid I am!  And I found out most of the distilleries I visited are not under Diageo, that the reason.  Because Diageo is too big and do not really promote their single malt distilleries.  I was also very surprise to learn that Dalwhinnie only has one set of stills.  The guide also mentioned that when encountered the high temperature like last week., the worm tub does not works very well, they have to slow down the distilling process and kept pumping water inside the worm tub.  But generally speaking, it works well most of the time as being the highest distillery in Scotland, the temperature is quite low most of the time.  I personally not quite convince about the statement.  I think it would be interesting to compare the summer spirit to winter one, but could never being able to find the answer.  Another interesting finding: there is a Classical Mat map put on the wall of the warehouse we visited at the end.  The Dalwhinnie bottle on it is the Centenary bottling (1983/1998), I later found from it cost 300 pounds!  The free dram: 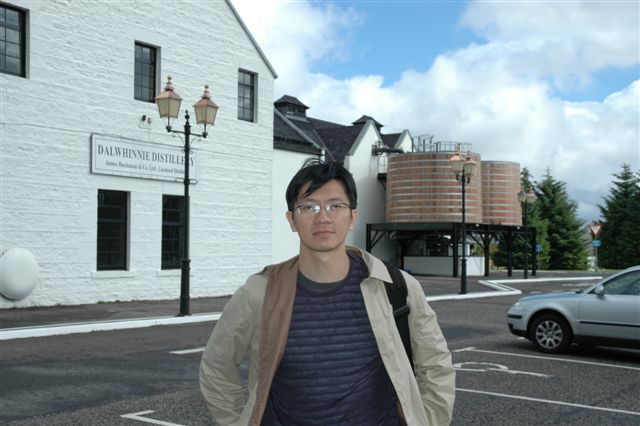 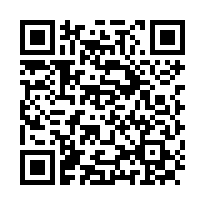